On January 15, 2017, Rick Ellis suffered a serious heart attack while riding his motorcycle and passed into the presence of the Lord. For more information please visit ellis.cl/rick This site will be left as-is.

Closing in on the southern border of Mexico I was flagged down by a group of seeming officials, but found out they are self appointed "expeditors" who for a tip help people through the process of passing the border in to Guatemala. 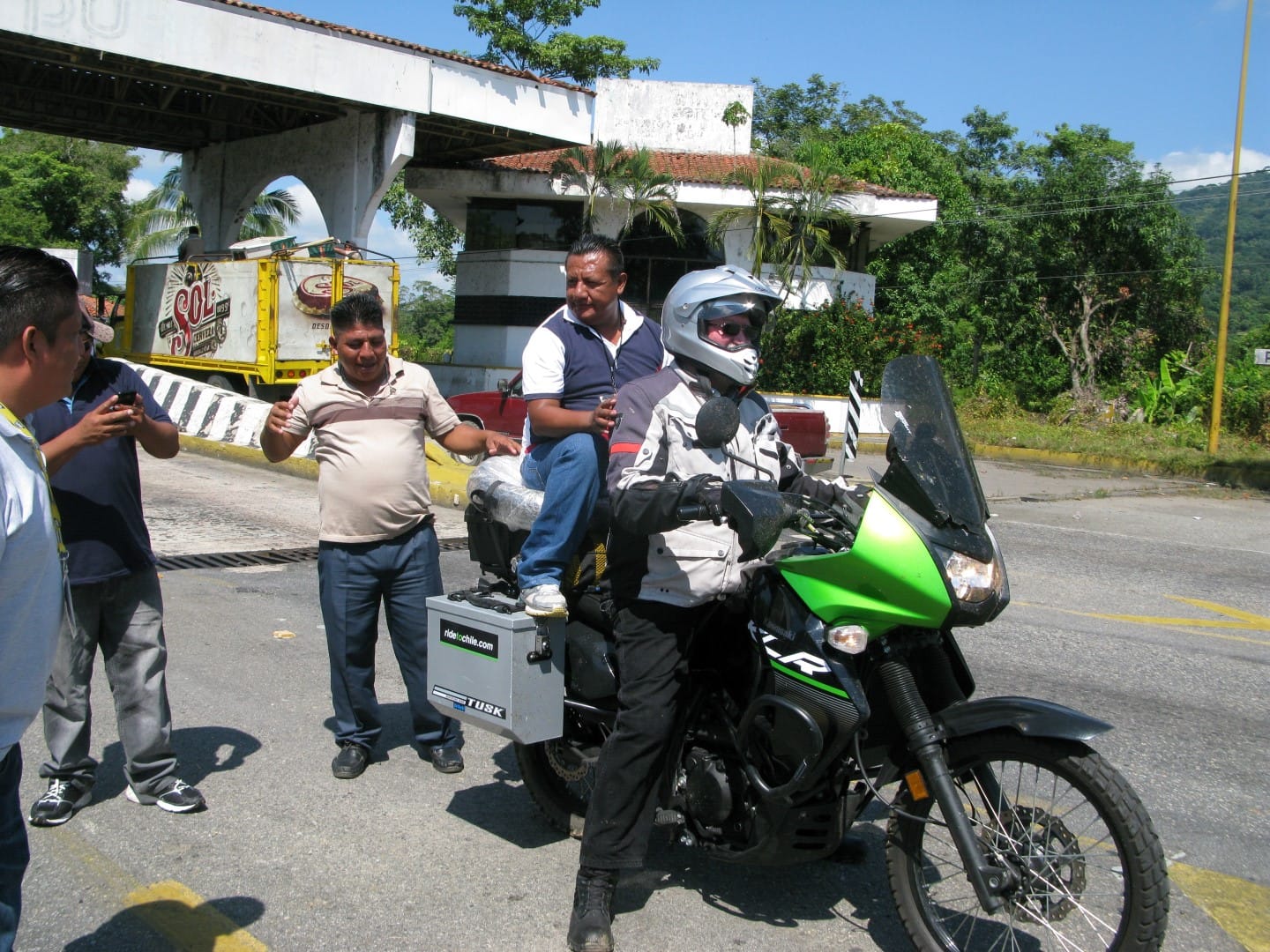 Sunset is at 6pm and I arrived in Guatemala City at missionaries Daren and Heidi Walker's house after dark. In the morning they fed me an all American breakfast over great conversation of the work in Guatemala and what the needs are. Check them out at: http://walkerwitness.com/

After leaving the Walker's at noon, I spent three frustrating hours trying to get out of Guatemala City, the GPS sent me on various rabbit trails into dead end canyons of city neighborhoods. After finally finding the right highway, I headed back down the mountain to another slow border crossing in to El Salvador which had me arriving once again at my next destination of Lake Coatepeque after dark. 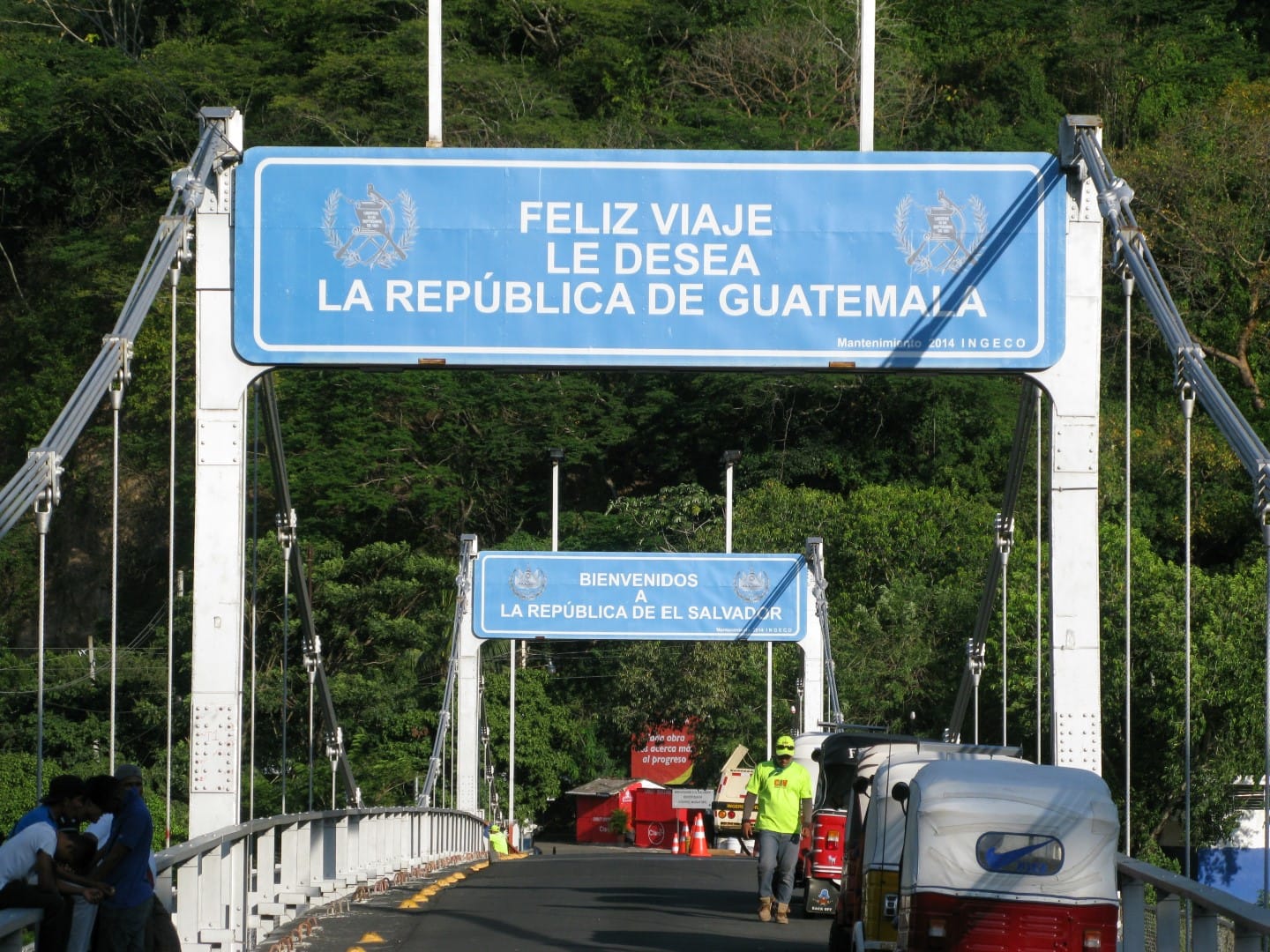